The Aesthetic Archive of War 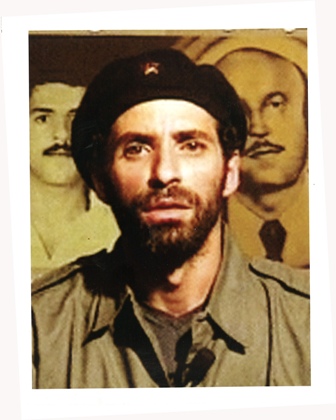 Dina Georgis’ current research project concerns what she calls the “Aesthetic Archive of War.” Since the end of the war in 1990, many lament the failures of Lebanon to narrativize the meaning of the 15-year-old war. The project grapples with how war is archived and how difficult memories return through artistic practices.

Dina’s research examines the works of a group of war generation avant-garde Lebanese artists who have been prolifically archiving that war. Walid Raad, Joana Hadjithomas, Khalil Joreige, Lamia Joreige, Akram Zaatari, and Rabih Mroué are among the artists who have contributed to this body of work. In common to many of these artists is a concern with the limits of memory in representing the traumas of the civil war. This preoccupation is a response to the almost complete absence of official memory cultures in addressing the war’s imprint on the present.  Interested in both creatively and critically thinking about representation, they have made a practice of unearthing and salvaging the forgotten or queer remains or what’s left behind in the aftermath of war. Memory is represented as fragmented, ghostly, contested, unreliable, obfuscated and fictitious. The body of work they have produced is ambiguous and invites a thoughtful  engagement with the political history of Lebanon. This project is an interdisciplinary study that brings aesthetics, queer theory and psychoanalysis in conversation.